Typography for Your Business Designs

Choosing the correct type of typography for your business’ designs could be a frustrating and intimidating process. The endless range of choices and styles, require years of devoted practice, only to get to know the basics.

Typography is one of the most important and basic elements of any design project and making the right choice could mean the difference between reaching your customers or distracting them from your original message.

Before making your decision on which is the best typeface option, you should understand how they could be grouped and classified. This way it will be easier for you to picture where and when to apply a typeface or mixing up possible combinations. Here, we would also warmly suggest that you consult a professional designer before deciding on the typeface for your logo or promotion.

At Big Dog Wraps we consider it will be better to divide this post in two and focus today only in the description and characteristic of each group or typeface family.

Once we have a better idea of what typography is, we can start analyzing the best way of applying it to our designs in order to reach our goals and objectives. A typeface is a set of typographical symbols and characters. It’s the letters, numbers, and other characters that let us put words on paper or screen. A font is traditionally defined as a complete character set within a typeface, often of a particular size and style.

Typefaces can be classified by technical style: serif, sans-serif, script, display, and so on. Also, by other technical specifications, such as proportional vs. monospaced. According to noupe.com, a designer and web developer magazine, these are the most common technical classifications:

Serif typefaces are called “serifs” in reference to the small lines that are attached to the main strokes of characters within the face. Serif typefaces are most often used for body copy in print documents, as well as for both body text and headlines online.

Sans-serif typefaces are called as such because they lack serif details on characters and are often more modern in appearance compared to serifs. The first sans-serifs were created in the late 18th century.

Geometric Sans-Serifs are those faces that are based on strict geometric forms. The individual letter forms of a Geometric Sans often have strokes that are all the same width.

At their best, Geometric Sans are clear, objective, modern, universal; at their worst, cold, impersonal, boring

Scripts are based upon handwriting, and offer very fluid letterforms. Formal scripts are often reminiscent of the handwritten letterforms common in the 17th and 18th centuries. Some designers refer to Sans faces that are derived from handwriting as Humanist Sans.

As clean and modern as some of them may look, they still retain something inescapably human at their root. The letter forms of a Humanist font generally have more detail, less consistency, and frequently involve thinner and thicker stoke weights. 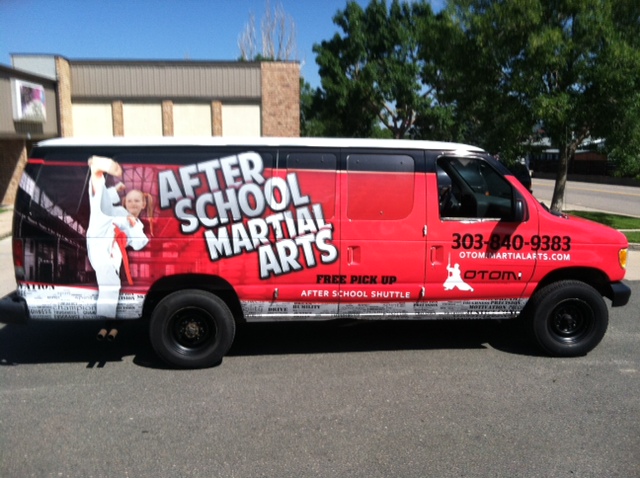 Display typefaces are probably the broadest category and include the most variation. They’re unsuitable for body copy and are best reserved for headlines or other short copy that needs attention drawn to it. They can be formal, or informal, and evoke any kind of mood.

In proportional typefaces, the space a character takes up is dependent on the natural width of that character. An “i” takes up less space than an “m”, for example. In monospace typefaces, on the other hand, each character takes up the same amount of space. Narrower characters simply get a bit more spacing around them to make up for the difference in width.

Weights are often classified as “light”, “thin”, “regular”, “medium”, “bold”, “heavy”, or “black”. Each of these refers to the thickness of the strokes that make up the characters.

There are three general styles you’ll find with many typefaces: italic, oblique, and small caps. Small caps are often used for headings or subheadings, to add variety to your typography if using a single typeface. So, now that we have a basic picture of the world of typography and how typefaces can be classified we can have a better idea of how to use them. However, having an expert’s opinion is extremely valuable before experimenting with your business profits.

Big Dog Wraps can help you selecting the best typeface for your business designs and wrap your entire vehicle fleet with creative, unique custom artwork. We are your source for premium quality, affordable, wraps and graphic solutions. Call us today and get a free quote on your project.

Check out Big Dog Wraps and Graphics upcoming post for more information and tips on how to choose and apply the correct typeface for your designs.